Real Results for Dealing with Stress, Trauma and Illness

By Caroline RhodesOctober 2, 2018No Comments 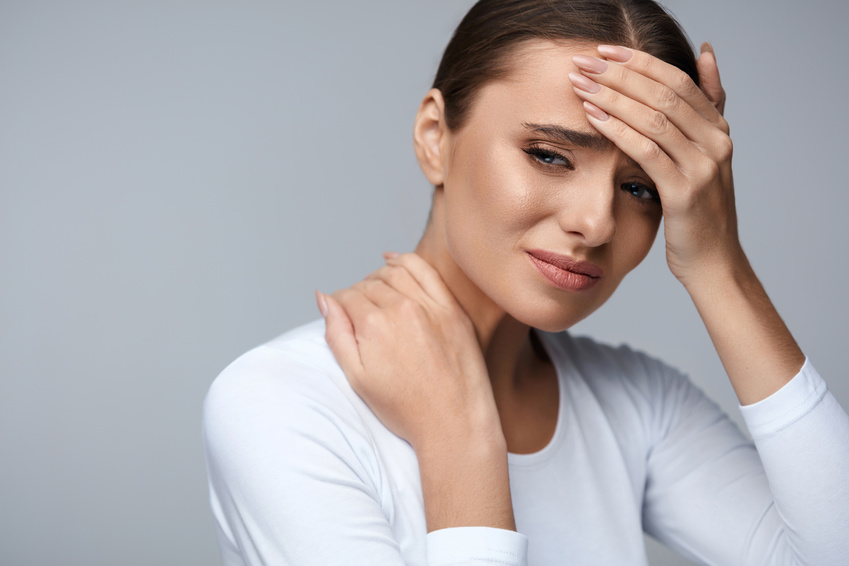 Chronic long-term Stress and its detrimental effects to your health are well documented. Current research shows that it can lead to serious conditions such as depression, cardiovascular disease and cancer.

New therapies are looking at how trauma, stress and health conditions can manifest themselves in physical symptoms. This area of study is known as Meta Health or Meta Medicine (MH). MH uses the metaphors of the body’s symptoms to help us find the root cause, in other words, why someone is not feeling balanced and healthy.

You may be familiar with Louise Hay’s classic, Heal Your Body. MH uses CT scans and medical research to pinpoint the area of the body to be targeted based on the perception of how one feels after a traumatic occurrence.

Have you ever had an event that was unexpected or shocking and you felt that you couldn’t do anything about the situation? These events play out in your mind over and over, creating a flood of stress hormones which send your body into “fight or flight” mode. In effect, the body reacts as though you are fighting or running away from an event. Even though the event may have happened years earlier, if you have not been able to release the emotions associated with it and move on, your brain thinks the event is happening right now. When you are in this state, the body’s immune system, vital for “rest and digest” and repair, is not doing its job. “Fight and flight” and the work of the immune system cannot operate at the same time. Unfortunately “fight and flight” will dominate.

In my EFT workshop, a student ask to have treatment for his rage issues when driving in Hong Kong because every time he heard a car horn he would fly into a rage. Normally he said he was calm, but behind the wheel he became a different person. We used EFT tapping to help us access the subconscious quickly to find out more information.

One of the amazing things about EFT is that while we tap on the acupuncture points, we can easily go to past memories that could be causing the present day emotions. This man quickly recalled childhood memories of feeling anxious when he heard the sound of a car horn. He went right to the time at around age 8 when his tutor would come to the house and teach him piano. If he made a mistake, the tutor would hit his hands with a ruler. This was terrifying for the little boy. He had no way of getting out of this situation and he didn’t dare tell his parents, who were trying to do their best to make sure he had a good education.

The belief that the little boy created as a protection strategy was that when he heard a car horn, he believed he was about to be hurt. Over thirty years later, he still had the memory, but didn’t realise the connection with his current behaviour.

The next step was to use Matrix Reimprinting using EFT. By going back in time, we were able to apply EFT tapping on the acupuncture points of the younger self, the one that was traumatised. We allowed the younger self to speak up for himself and feel safe. This transformation was huge in allowing this man to heal. He came to realise that when he is behind the wheel of a car and hears a car horn, he is safe. He no longer floods his body with stress hormones.

This profound and permanent shift took less than an hour to bring about.

My Pilates/ yoga teacher once told me that she was feeling frustrated and angry with her upstairs neighbour. The neighbour’s dog had long nails and the sound of the dog’s nails on the hardwood floors was so annoying that she wanted to break her lease and move. She said it was even affecting her blood pressure for which she had been taking medication for about ten years. I suggested she see me for an EFT session.

During the session I focused on her high blood pressure and, using Meta Health analysis, we were able to go back into a memory of when she had a corporate job and worked for a female boss who intimidated her. In fact she suffered trauma when this woman humiliated her and berated her in front of her work colleagues at a staff meeting. In this memory she was sitting at her workstation, acutely aware that her boss was approaching. Because her boss wore high heels, she could hear her heels clicking on the floor and this was a trigger to her mind and body that she needed to be alert for possible danger. What an ah-ha moment this realisation was for my client. The neighbour’s dog’s nails and her terrifying boss’s high heels were connected in her mind and body.

I used Matrix Reimprinting to take her back to the event ten years earlier, and gave her younger self some strategies to support and help her with the situation. Not only was she able to deal with the sound of the dog’s nails, even more impressive was the fact that she no longer had high blood pressure. The next day her BP was already dropping, and by day three it was completely normal – without the use of any medication. My client was especially shocked because she thought she had inherited high BP since both parents had been on medication for years.
This may come as a surprise to many people, but hereditary factors accounts for only 5% of illnesses.

For more information, I suggest you watch Bruce Lipton’s lecture on The Biology of Belief

While I was treating her newborn baby for colic in my clinic, the mother started to cry uncontrollably. Since the baby had colic and cried frequently the new mother was under a lot of stress because she felt helpless to soothe her infant.

Her sadness seemed to be related to another issue so I asked her to see me for an EFT session. During the session we were able to tap into that sadness which went back to a memory of around age nine. She recalled waking up one night and hearing someone in the kitchen crying and was surprised to see her father sitting in the dark weeping uncontrollably. She felt his sadness, but at the same time she felt helpless to do anything. About a year later, her father sadly took his own life.

As an adult, she now held the subconscious belief that when someone she loved was sad and crying, she would be unable to do anything and this might result in the person’s death.

Using EFT and MR, I helped her go back in time to her younger self and allow her younger self to talk to her father. She was able to say all the things she never had a chance to say to him, thus releasing unresolved emotions. She also ‘heard’ her father explain that it was not her fault, and since she was a young child, she was not responsible for his happiness. This allowed for an enormous healing and release of heartache. She was also able to recall all the good memories about her father rather than replaying the kitchen scene again and again. After one session, this new mom was able to be more relaxed and feel confident that she could soothe her baby.

The good news is that we now have evidence-based confirmation that EFT tapping works.

Here is an interesting article on how EFT can rewire the brain.
What happens to the brain when you use EFT 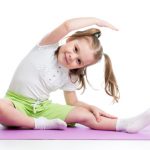 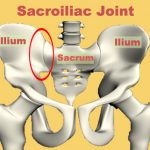 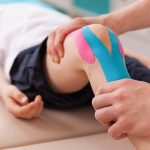 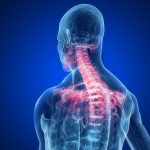 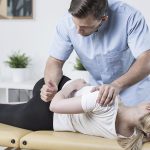